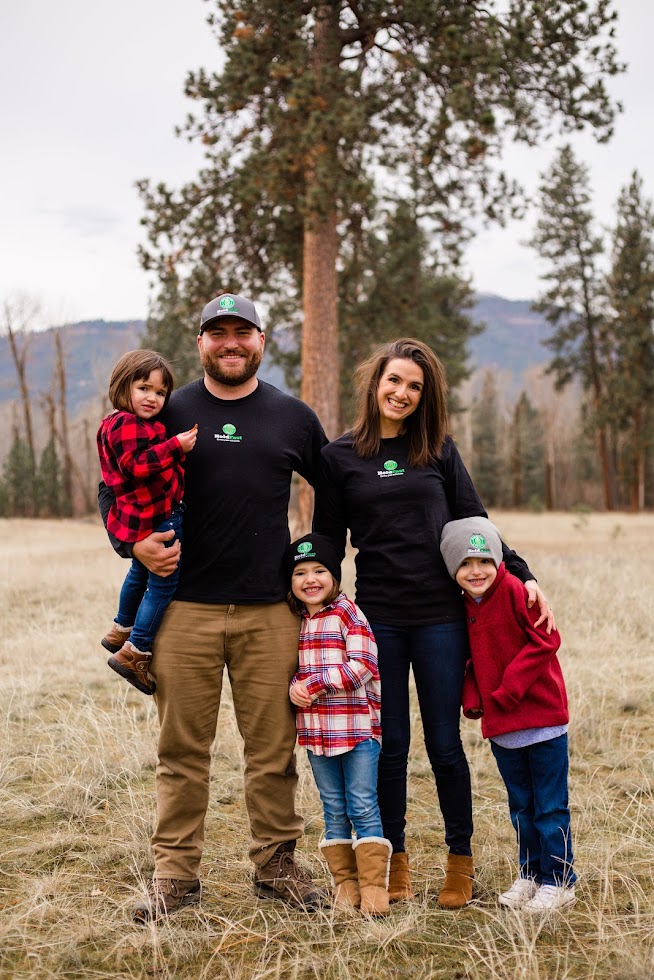 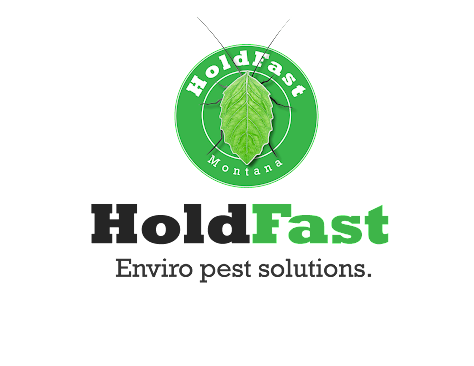 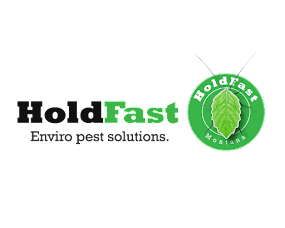 Josh McCloud was born to do Pest Control, literally!

His family has been involved in Pest Control since 1904 and his family business is still going today - McCloud Services based out of Chicago is the 32nd largest Pest Control company in the United States. His father, Phil, ran the business for over 30 years and sold his share to his brother, Chris. Phil now serves as a mentor and guide to Josh in his business while running an Aquatic Weed Control company in Chicago. 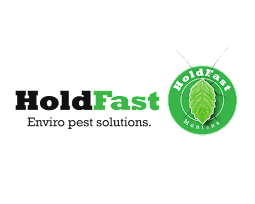 About the owner - My name is Josh McCloud and I have 7 years of experience in the pest management industry. I am a 5th generation pest control technician and I was trained by the 35th largest pest control company in the country. I currently reside in the beautiful city of Missoula with my wife Ilana, our son Liam and our soon to be daughter.

Our Commitment to you - Over the course of my career in the pest managment industry, I have learned the dangers of pesticide effects on people of all ages. My services will gurantee the exclusion of traditional or synthetic pesticides in your home or business, the use of effective insecticides that are safe for missoula's water table  and I will always be honest with you. My commitment to you, is providing you with the same safe and effective treatments that I would provide for my family.

Why environmental safe, organic pest treatments? Why us?

With a structural background using every kind of chemical imaginable, Josh McCloud started to question the safety of pesticides after his first child was born. His drive and high standards led him to formulating an organic pest control strategy that has not only achieved the same results as chemical applications, but they are actually superior in duration, safety and effectiveness. Organic Pest Control requires a higher understanding of pest biology and species identification. It is simply not a spray and pray strategy but a holistic approach to solving your pest issues.

Jacob has a Bachelors Degree in environmental studies in sustainability.

Jacob's passion and knowledge of environmental sciences enrich the Holdfast team with a broad understanding of environmental practices. We are incredibly grateful to have Jacob on our team and we know you'll enjoy learning more from him.

Michael has six years experience excluding rodents, bats and birds. People are beginning to understand the importance of excluding their home, for the simple reason,...if they can't get inside, they're not a problem. 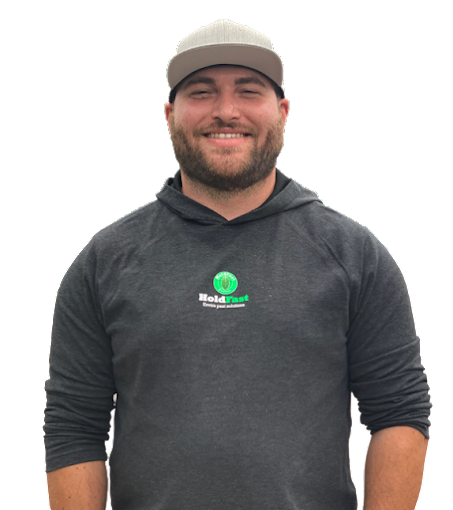 When you mix HoldFast eco-friendly pest control techniques with Randy's indepth knowledge of pest control, you get unique understanding. All this and a friendly customer first approach to solving pest problems. 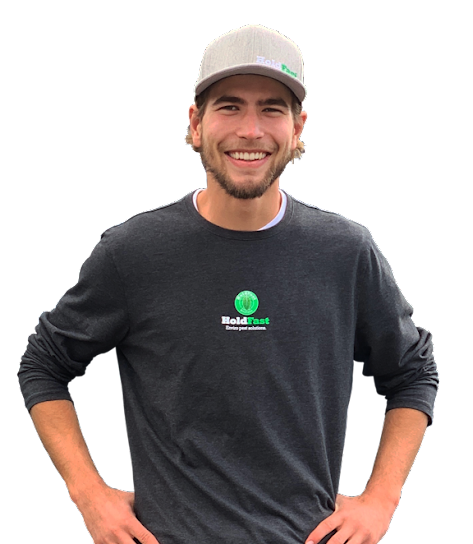 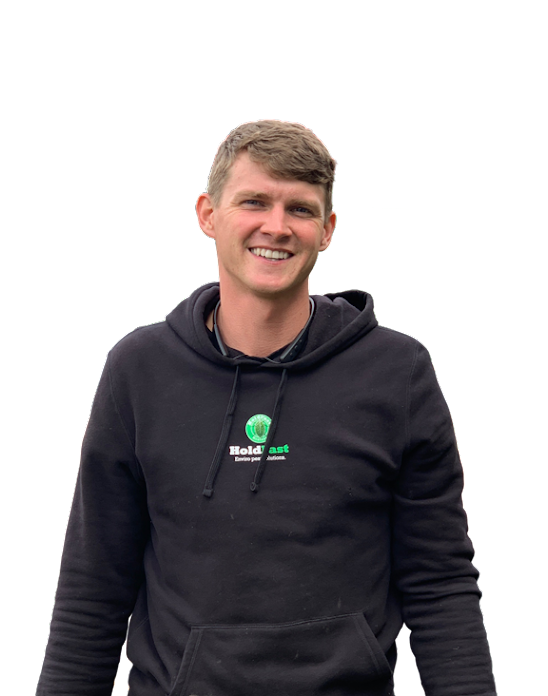 Sierra, the voice of HoldFast,

with nerves of steel.

Sierra has been the glue that holds Holdfast together with her sharp wit and a strong belief in eco-friendly pest control methods. She'll help schedule your pest control treatment and make sure it gets done. Sierra  schedules the HoldFast team. 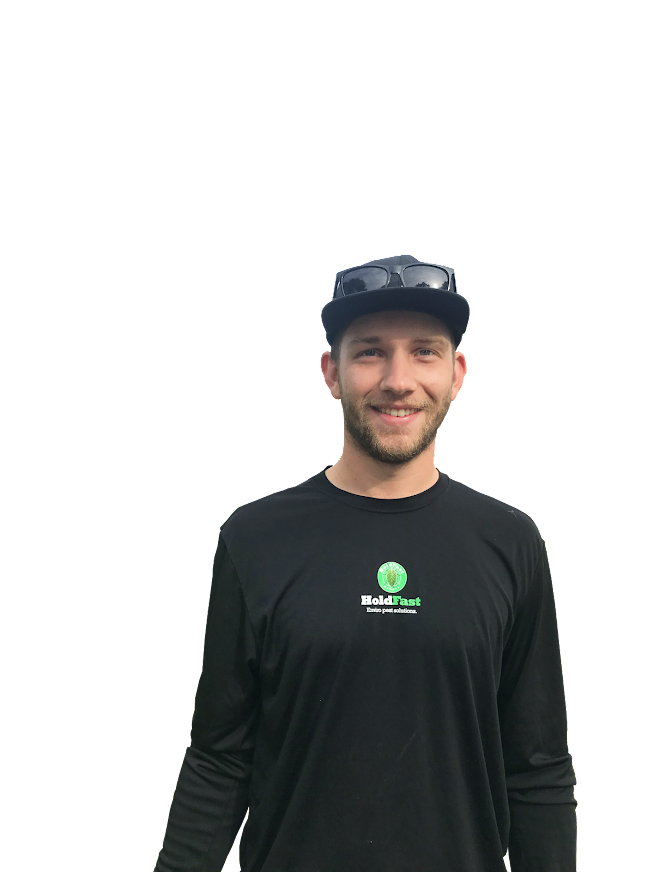 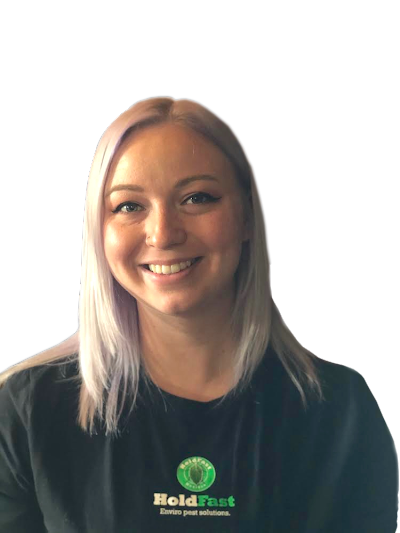